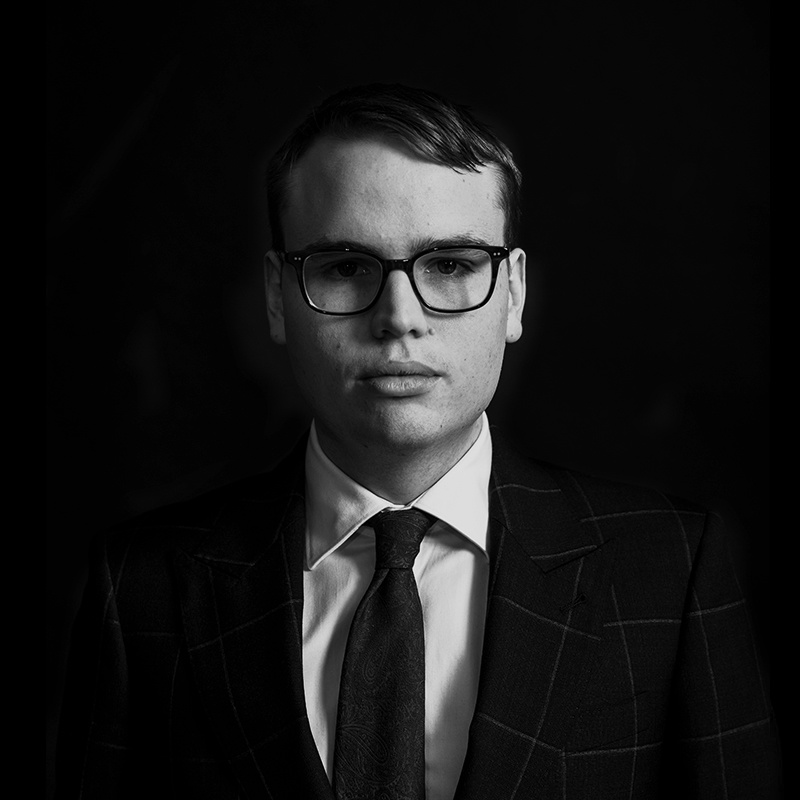 Adam is a commercial litigator who was admitted to the bar in 2015 and joined Wilson Harle in 2017. Adam has appeared as sole and junior counsel in the High Court, Specialist Tribunals and in arbitration.  He provides advice to clients across a wide range of areas, including breach of contract, insurance, construction, competition law, complex trust disputes, professional negligence, public and regulatory matters, and cross-border disputes. Prior to joining Wilson Harle, Adam was a judges’ clerk at the High Court. There he worked on a variety of commercial and public law cases.

Acting for Public Trust in an application for High Court directions relating to the distribution of two high-value trusts.

Acting for a commercial property developer in a breach of contract claim against a local body authority relating to a major urban development.

Acting for a Body Corporate of a large unit title development in a claim against professional advisors arising from prior leaky building litigation.

Acting for a property developer defending breach of joint venture, trust and contract allegations made by an advisor arising out of a proposed syndication of the development.

Acting on an arbitration between major listed Australasian companies regarding contractual responsibility for regulatory obligations under a supply contract.

Representing a property investment company in the Employment Relations Authority, and in two High Court proceedings, for breach of confidence claims and claims relating to the profit-share arrangement with the company’s former CEO.

Acting for insureds in indemnity disputes and in defending negligence claims.

Advising trustees of a complex group of high-value trusts on issues arising from a Court-ordered reallocation of Trust assets.

Acting for an Australian company in a breach of confidence claim against its New Zealand licensee.

Representing the Auckland Medical Officer of Health in regulatory proceedings and a successful High Court appeal on questions of law concerning the display of alcohol in supermarkets.

Advising Crown entities on gambling regulation and licensing, as well as tendering, procurement and access to records issues.

Advising on a dispute regarding the purchase of heavy machinery under the United Nations Convention on the International Sales of Goods.