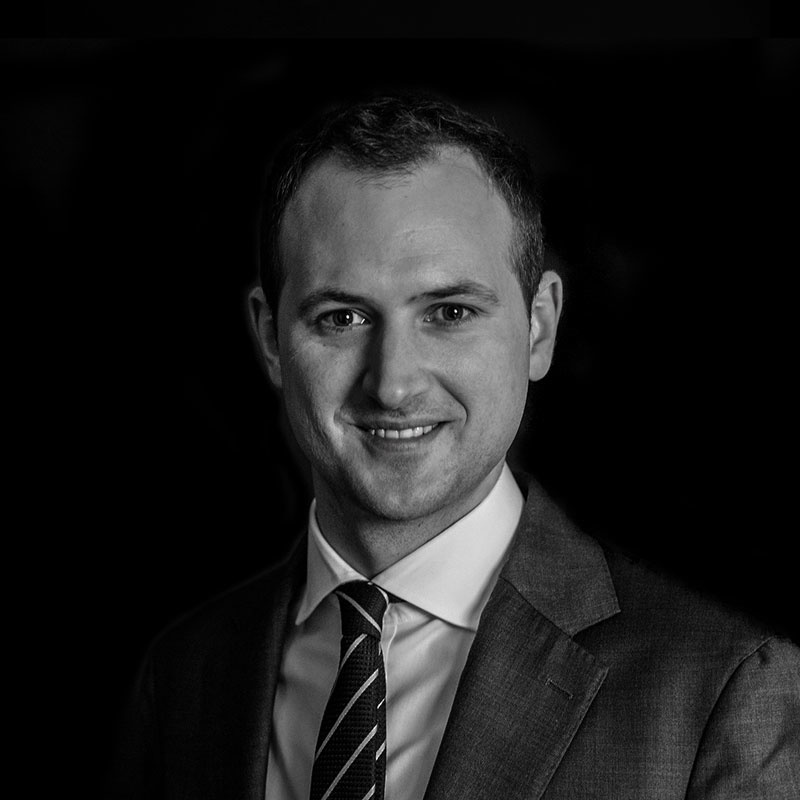 Guy is an experienced commercial litigator who advises clients on a broad range of contentious issues. He holds a LLB (Hons) and BA from the University of Canterbury, and commenced practice at Wilson Harle. Guy returned to Wilson Harle in 2019 after 5 years in London, where he worked for a major retail and commercial bank.

Guy acts for and advises clients on all types of civil and commercial disputes. In addition to representing clients in litigation, Guy provides expert advice focused on early resolution or avoiding dispute altogether. He has a particular focus on contractual issues, insurance, financial services, media and privacy law, regulatory investigations, restructuring and insolvency, and company law. Guy is an experienced counsel before the District Court, High Court and Court of Appeal on both civil and criminal matters. In London, Guy managed a team of lawyers advising on a significant portfolio of litigation, regulatory investigations, and pro-active remediation initiatives in relation to the treatment of commercial customers by the bank’s restructuring division, along with the mis-sale of interest rate hedging products.

Guy takes a pragmatic and proactive approach to dispute resolution, and tailors his approach to the needs of each client. He is results focussed and seeks to identify the most efficient and appropriate strategy at the outset. His experience includes managing complex large-scale litigation through to resolution at trial, arbitration proceedings, efficient management of more straightforward litigation, expert advisory services, and resolution of issues through mediation or commercial negotiation.

Acting for a commercial and retail property developer in breach of contract proceedings against Auckland Council relating to the development of a metropolitan town centre.

Acting on various insurance policy coverage disputes for both insureds and insurance brokers.

Advising a major UK commercial bank on significant regulatory investigations, litigation and remediation schemes arising out of the mis-sale of interest rate hedging products, and the conduct of the bank’s restructuring business.

Acting for a major TV network in urgent injunction proceedings relating to a televised leaders debate in the lead up to the 2014 general election.

Regularly advising on defamatory publications, privacy breaches and other issues arising out of print, broadcast and online publications.