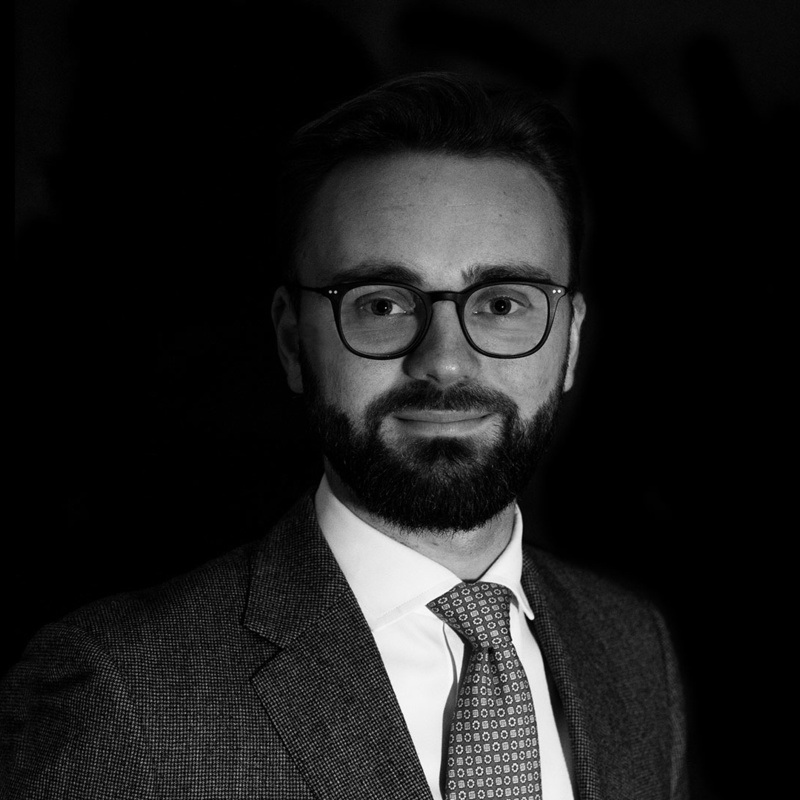 Karl is an experienced litigator with particular expertise in public law, regulatory and criminal matters. He holds a LLB / BA from Victoria University of Wellington and was admitted to the bar in 2016.

Prior to joining Wilson Harle, Karl worked for the Offices of the Crown Solicitor at Palmerston North and Hamilton. He has significant trial and appellate advocacy experience, primarily as sole or lead counsel.

These roles involved acting for several regulators at the investigation, enforcement and appellate stages. He has also appeared in general civil proceedings and had significant involvement in training and preparing expert witnesses for giving evidence.

Most recently, Karl has acted for Commissioner of Police in asset recovery, challenges to licensing decisions and alleged breaches of privacy.

Karl has a robust understanding of regulation and public decision making, having worked for three regulatory entities. His experience has equipped him well for working with, or challenging, Governmental bodies.

Karl has appeared in the District Court, High Court and Court of Appeal. He has also acted in proceedings before the Human Rights Review Tribunal.