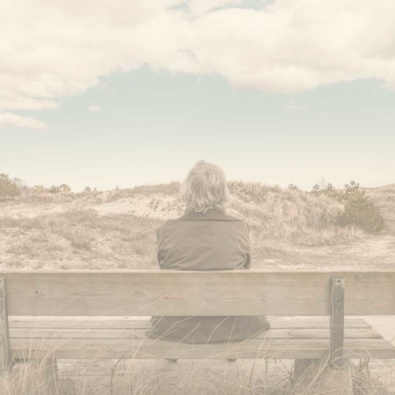 Wilson Harle's lawyers are experienced in competition, anti-trust and trade practices issues. The firm has represented numerous companies and individuals in investigations and proceedings by the Commerce Commission for suspected breaches of the Commerce Act, Fair Trading Act, and Credit Contracts & Consumer Finance Act, as well as regulatory processes in the telecommunications and electricity/gas industries.  We have also acted in numerous trade practices disputes between private litigants.

Lawyers in the firm also have considerable experience in assisting clients with commercial compliance, risk assessment, and contract structuring.  We also represent those who wish to apply for clearance or authorisation of an acquisition or arrangement from the Commerce Commission including acting for third parties who may be affected by such applications.

The firm is experienced in providing advice and assistance to clients on trade practices issues in proposed advertising, marketing and consumer promotions.

Examples of cases in which lawyers of the firm have acted include: