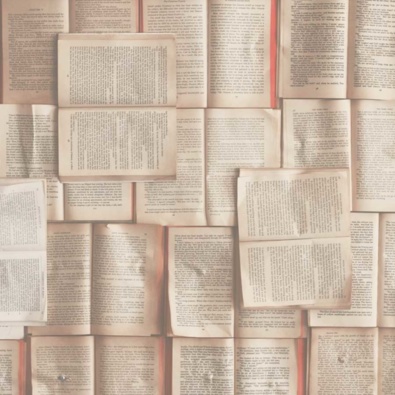 Wilson Harle has well-recognised expertise in the area of public and regulatory law. It was appointed in the area of Public Law to the first All of Government External Legal Services panel in 2011 and has remained on the panel since.

The firm acts as external counsel to a quasi-judicial body, the Gambling Commission, and as the external legal adviser on public law issues to a number of District Health Boards. It frequently acts for clients who operate in heavily regulated business environments in advising on and challenging regulatory decision making.

Examples of cases in which the firm has been engaged include: